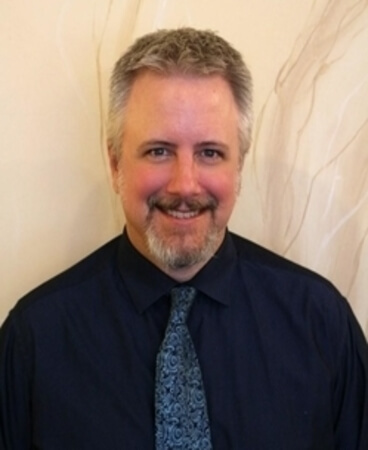 After graduating from Apple Valley High School , Doctor Mattson earned his B.S. degree in Physics from the University of Minnesota – Duluth . He then performed three years of graduate school in Biochemistry at the University of Minnesota – Twin Cities before obtaining his Doctorate in Optometry from the Illinois College of Optometry in the spring of 2001.

While in optometry school, Doctor Mattson was inducted into the Tomb & Key Optometric Honor Fraternity (based on character, leadership and success in optometric studies) and the Beta Sigma Kappa International Optometric Honor Society (based on academic excellence). In addition, he received the Robert C Morrow Scholarship (based on professional promise and academic achievement), and the Exceptional Tudor Award (based on his efforts as a tutor and/or teaching assistant in the areas of sensory, color vision, binocular vision, biochemistry, and ophthalmic optics). Doctor Mattson also participated in vision screenings for inner city school children and vision awareness programs.

Doctor Mattson is excited to be back to Lakeville and the South Metro Area as his great great grandfather originally settled in Lonsdale, MN from what is now the Czech Republic. He still has family in the area to this day and has a particular penchant for Kolachke. 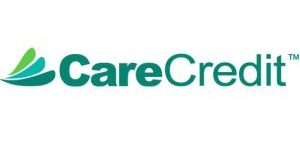